During certain types of disasters, such as wildfires or floods, you may need to leave your home in order to remain safe. The City of Central Point has developed an evacuation zones map. Your family disaster plan should include locations to which you and your animals can evacuate (which might include an emergency shelter) and a way for family members to stay in contact. Be sure to sign up in Citizen Alert to get notifications about emergencies near your home, business, school, or other locations.

It is important to know that entry to evacuated areas will likely be denied until conditions are safe. In cases where some entry is allowed, residents will need proof of their address (such as a government-issued ID). Although you will not be forced to evacuate your home, if you choose to leave you may not be allowed to return until the danger has passed. In order to keep everyone safe, citizens need to stay out of the evacuated area so that emergency workers can do their best to minimize the impact on homes and businesses.

Evacuating when asked to do so allows emergency workers to focus on controlling disaster instead of saving the lives of people who have chosen to stay. Be sure to take your animals with you when you evacuate.

NOTE: The evacuation map does not prevent evacuation level traffic from occurring, which will still likely cause delays during an ordered evacuation. 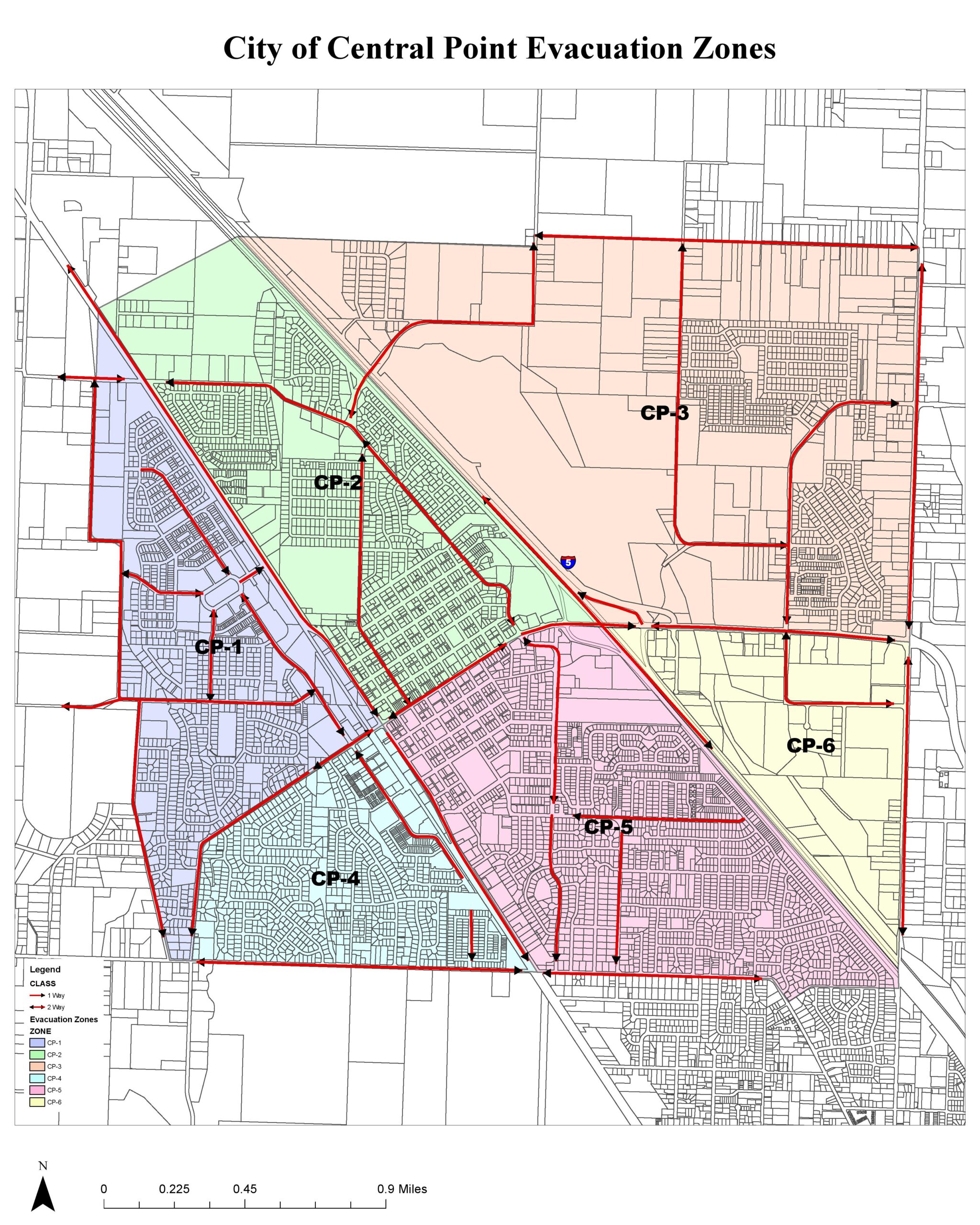 The following links will help keep you informed about the current status of fires and evacuations in and around our area.

Bootleg Fire Update: July 12, 2021 3:00 p.m.
Beatty, Ore.— Due to the size and complexity of the Bootleg Fire, the fire will be managed using two zones—this will allow the incident management teams to better manage the fire and limit travel.

The Bootleg Fire continues to burn actively on the Fremont-Winema National Forest, approximately 11 miles northeast of the town of Sprague River.

Smoke from the fire is highly visible from Oregon State Highway 140, Sprague River Highway, Chiloquin and the surrounding area. Drivers should expect increased traffic in the area from fire equipment and are asked to use caution driving in the area. There is an emergency closure in place to public access/entry due to hazards and hazardous conditions created as a result of the Bootleg Fire – details are on the closures page. Level 2 and 3 evacuations are in place.

To sign up for Klamath County emergency alerts, visit

Rogue Workforce Partnership has been awarded $8,073,654 in new federal grants to help the region respond to the recent wildfire disaster, as well as other impacts related to the COVID-19 pandemic. Disaster Recovery Employment Grants

The Oregon Debris Management Task Force is happy to announce that the State of Oregon will provide no-cost wildfire ash and debris cleanup for all homes and businesses in the eight counties affected by the disastrous September wildfires, regardless of FEMA reimbursement. This includes mobile home parks, second homes, businesses, and other structures. Learn more at wildfire.oregon.gov/cleanup Please see the full press release in OEM’s newsroom, and a video about cleanup here.

Rogue Credit Union is supporting local families, communities and relief efforts affected by the Almeda/Glendower, Obenchain and other surrounding fires. Donations are tax deductible and will go to our local non-profits, designed specifically for assisting impacted families and rebuilding our communities.

Rogue Credit Union will not be disbursing funds directly to individuals. Please contact the Red Cross, United Way, Access or other local organizations for request for assistance.

Southern Oregon Rotary clubs have come together to help with business recovery.  One of the Objects of Rotary is the recognition of the worthiness of all useful occupations. What a poignant statement in these times and provides us with our call to action. Funded by a large grant from Rogue Credit Union and additional funds donated by regional Rotary Clubs, we are providing small grants through our “BACK to WORK” Program.

We are ready to collaborate and coordinate with other organizations and local governments to rebuild what was lost in the Almeda, Obenchain and surrounding fires. 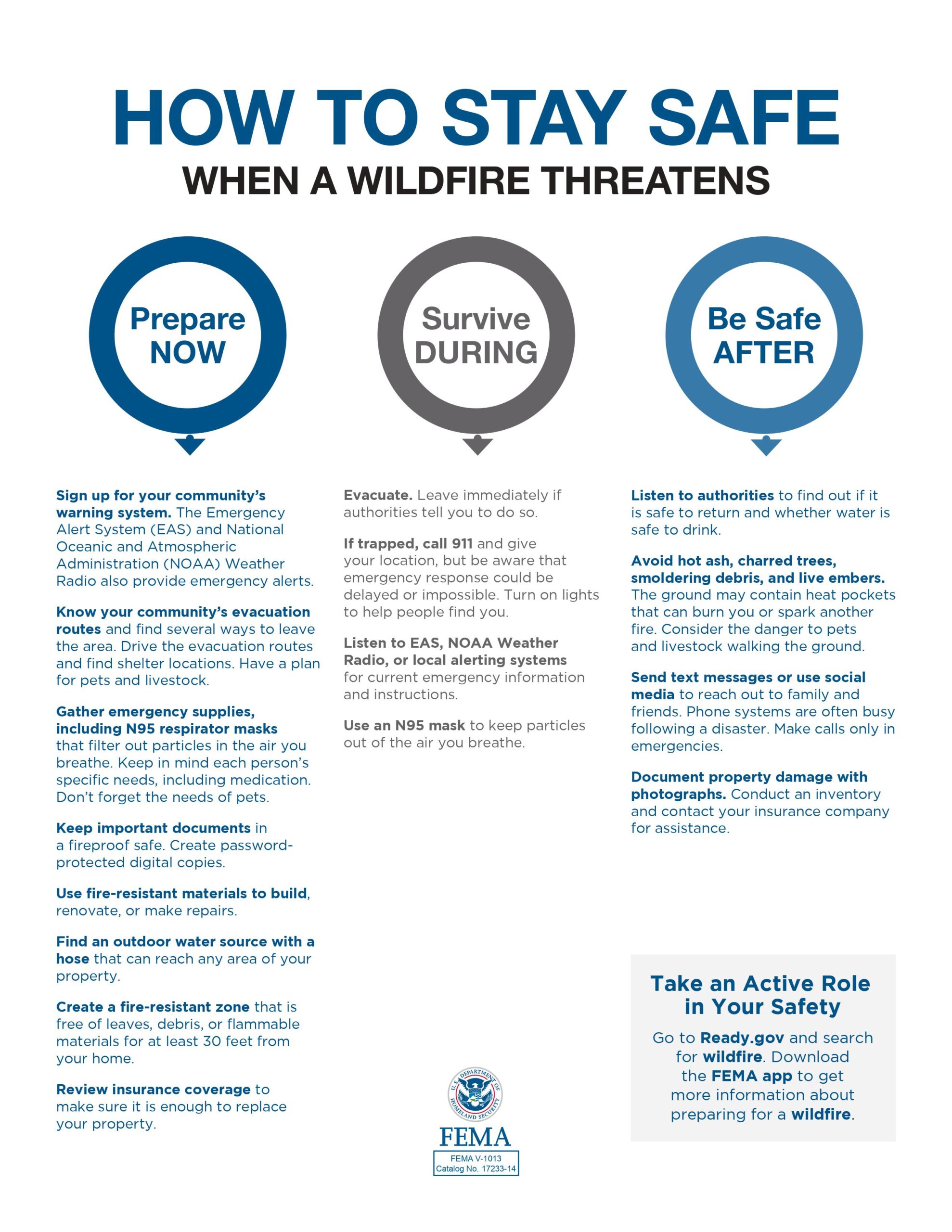